Merry christmas friends:) I send best wishes to every corner of this real or magical world – (wherever you are) 🙂

Many thanks to all for help by this release, it was a lot of work. Many thanks for help and ideas to Alex, Zebumper, SongJiang, Marco, Jinoo83 and many others.

Well, break version is out…
EDIT : In logs occurs crashes on devices samsung s9 and note 9. Crash happens when mdosbox quits. EDIT2 : we can reproduce it, working on fix

Next version will be released in first March week and will bring nothing new except warning for upcoming version 74. Please read about special break version below.

Yes 🙂 After so long time I work on so much outdated website docs 🙂 It should be finished during Holidays.

We need help with testing on android device with x86/x86 64Bit processors. Would like to someone help us? Many thanks.

We updated cookies and policy rules. Please read. Probably we will send existing users email about this change. Our database contained a lot spammers from time when we did not use captcha. There was no way how to differentiate humans and bots, so we deleted users with zero posts and comments. I am sorry to all people who were deleted. Please create account again. 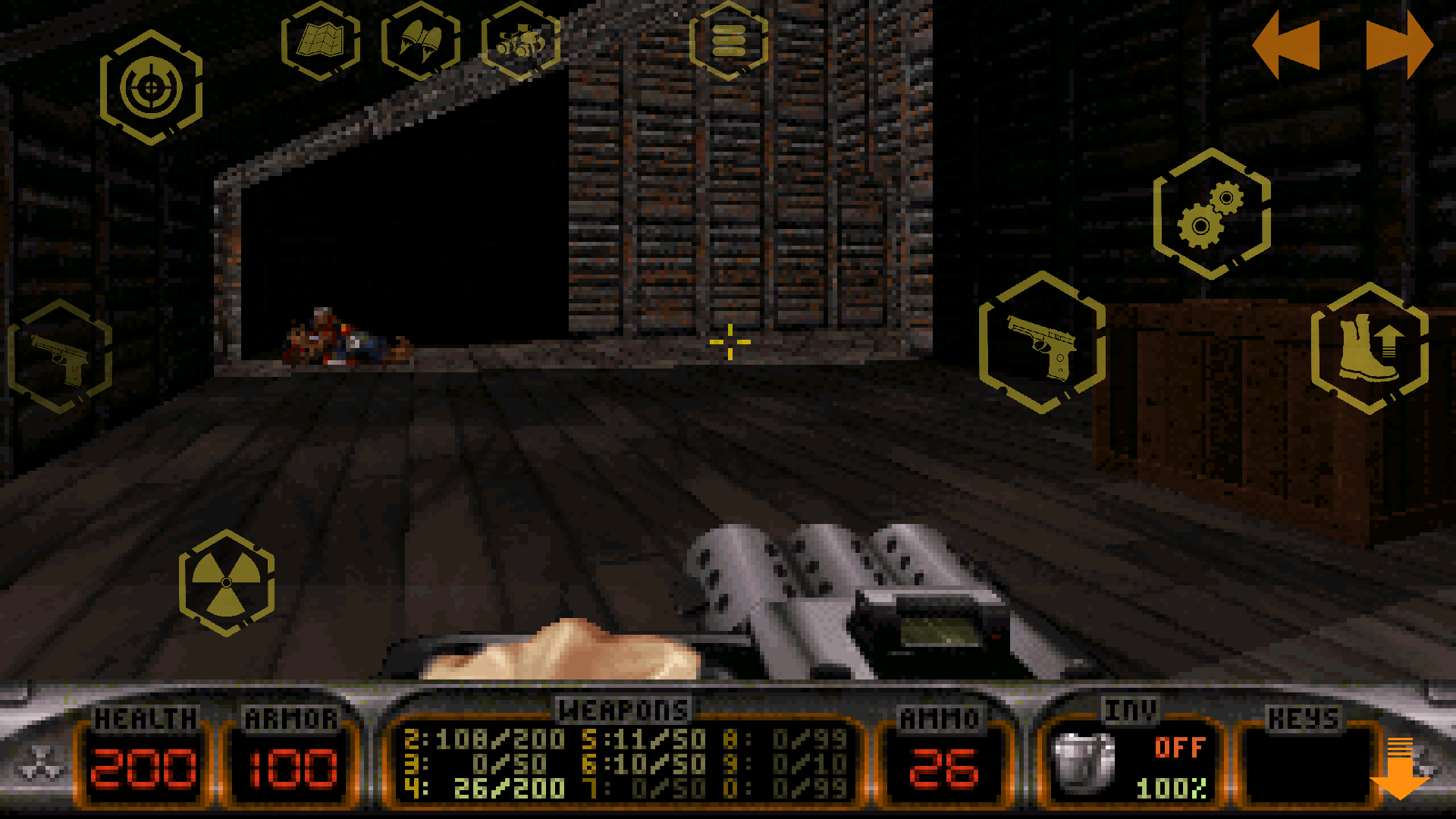 Magic Dosbox now supports Android 8 features and we must accept changes which were done between Android 5 to 8. We tried test Magic Dosbox as much as possible in the time when we added support for Oreo. However we missed one thing. Console Mode is based on using special blue cursor which sits always on top of everything. To get it work, we used feature which was deprecated in higher Android version and cannot be used anymore. This version provides partial fix. However we must request permissions for SYSTEM_ALERT_WINDOW. It should be granted automatically by install time from google play and for many people there should not be difference. Bad is, that Magic Dosbox is not available through google play on Android TV and this means, Magic Dosbox is not granted by this permission. We implemented manual requesting, however Android TV does not support it.

Do not worry. Android TV is not out. Before Christmas time we initiated work on fully functional console mode based on LeanBack TV library. And it looks really good! For now, disable console mode and connect physical mouse or use touchpad on external keyboard to control magic dosbox on Android TV.

Many thanks for bugs report, some bugs are still figuring in logs. To get them fixed, best is to send us report via google play console report system in case of crash and send us short email with instructions how to simulate bug.